Alex Knight is a journalistic style wedding and lifestyle photographer, with a background in fashion photography and an eye for beautiful details.
FOLLOW ME

Uncategorized
NEXT
How NOT To Choose Your Wedding Photographer? 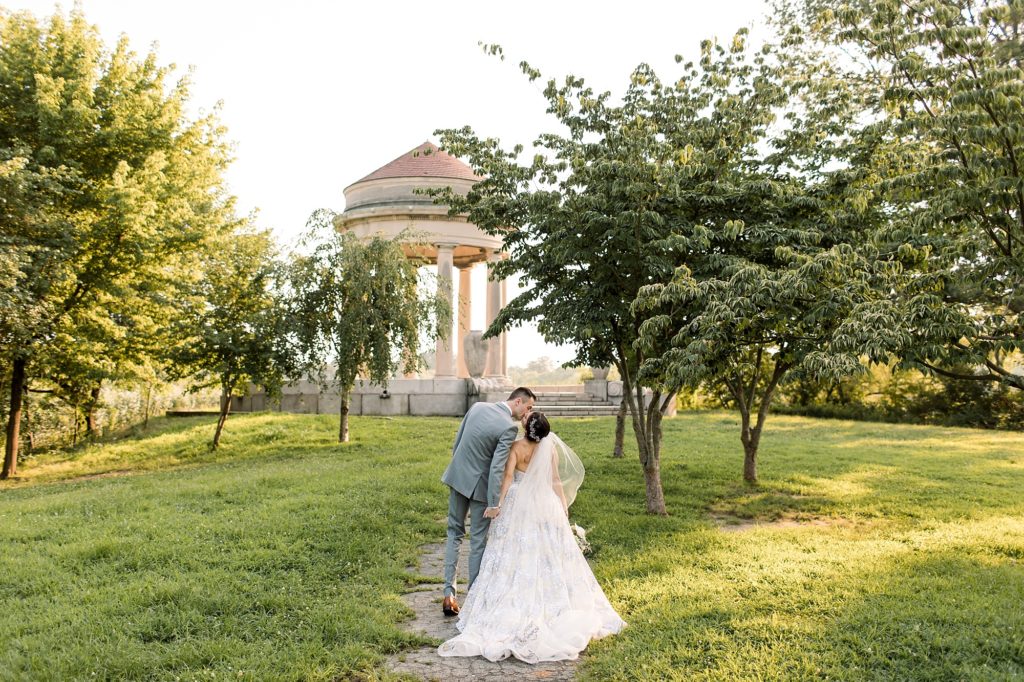 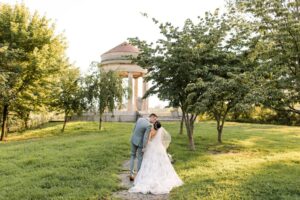 New York City is the dream for many across the world. A few people are lucky enough to create wonderful memories in this city so nice, they named it twice. For Elizabeth and William, Central Park and Mandarin Oriental created an impressive background for their wedding day.

The meet up story of Elizabeth and William is a refresher from all the clichés. There were no high school sweethearts, did not bump into each other in a hallway or met at a coffee shop. They were just colleagues and great friends. It is not a story of love but one of respect and understanding.

They had known each other as colleagues and later become friends; the kind that would pick you up after a long day. In a world where people struggle to communicate, Elizabeth and William found each other to be trusted confidantes.

Eventually, William asked the question. For them, I was not a decision of falling in love. They were the one for each other because they had the connection many relationships lack today. From that day, they were in love that they were ready to carry on for a lifetime.

The wonderful thing about New York City is that you don’t have to put in much effort to highlight your events. The landmarks that Central Park and Saint Patrick Cathedral are known to be, they automatically light up the events around them. They make the perfect background for capturing lovely memories on such an amazing occasion.

Elizabeth and William’s wedding was an event to cherish with lovely people from both sides. From the rehearsal to the bride walking down the aisle to the reception, it was a day to remember with stills captured of beautiful people at beautiful places.

The church made up for an ethereal background. With its high ceilings and impressive architecture, it was a good place to say your vows. Elizabeth looked grand as she walked down the aisle with her father towards the man she had come to trust and love later. William had an expression of clear awe as he watched his beloved walk up to him. They said vows with deep meanings to each other as the pastor sealed their bond.

The couple was photographed with the fresh and scenic background of the Central Park. Their wide smiles and joy were perfectly visible as they basked in the happiness of their relationship.

Alex Knight photographed the couple, their family and friends incredibly using the finest features of the New York City. Being a New York City wedding photographer, Alex brought out the essence of the city as he highlighted the happy couple at different locations and angles.

How NOT To Choose Your Wedding Photographer?

Alex Knight is a journalistic style wedding and lifestyle photographer, with a background in fashion photography and an eye for beautiful details.